Hospitals and the Care of the Wounded


The Women of Royaumont. A Scottish Womens' Hospital on the Western Front

Notes
The Scottish Womens' Hospital movement of the First World War was an important organisation. Turned away by the British, they played key roles for both the Serbians and the French in medical services. Their adventures in Serbia in the early part of the war were incredible, but their lasting presence was with the French on the Western Front. This book is about the hospital at Royaumont on the Western Front, which operated continuously from January 1915 to March 1919. The French recognised it as one of their most efficient hospitals, it eventually reached 600 beds in size. This is a well researched and well written history of the hospital by an author who was herself a leading medical practitioner. 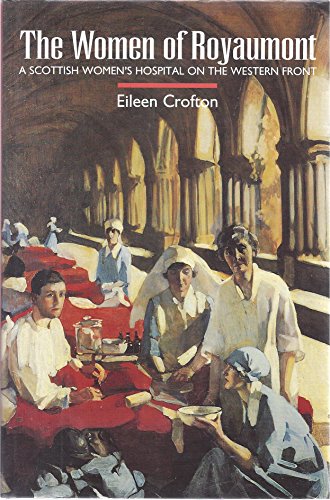