The Fighting at Jutland: The Personal Experiences of Sixty Officers and Men of the British Fleet

Notes
This book was originally published by MacLure, Macdonald & Co., Glasgow in 1921. Fawcett and Hooper were the original editors. The 2001 version came with a Foreword by John Roberts 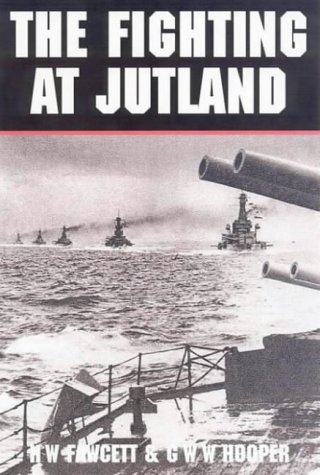